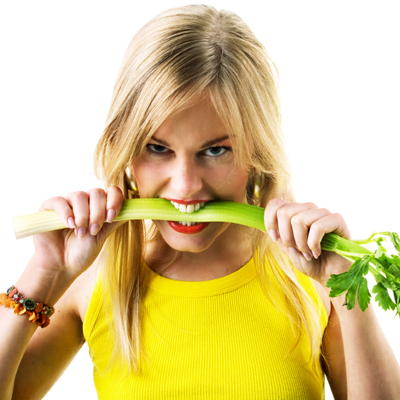 Judging by the comments on our last post, concerns persist on whether celery is a safe enough substitute for cigarettes. Normally, we would just refer you to our website but it seems we have been remiss in covering this lesser known alternative. But just like e-cigarettes a few years ago, using celery is becoming common enough, and certainly prominent enough with Obama’s seal of approval, so as a precursor to developing a good fact sheet about this, it would be good to cover a couple of points.

(First though an observation and a development regarding Obama’s celery use. Observation: given the sentence “”There’s certainly days where I’ve got to grab a lot of celery sticks to make up for that bad habit that I gave up”” it sounds as though the very seldom smoking previously alluded to was probably a lot more common than was generally conceded. Development: Republicans refused to join Obama in endorsing celery and since the President is unable to pursue any action without consensus, he has now returned to smoking up on the roof of the White House.)

First of all, there is no doubt that using celery is much safer than smoking with the exception of those folks with severe celery allergies. This allergy is less common in North America than in Europe where food labels need to indicate whether they contain any celery but for those who do have it, it can be life threatening.

There has been talk of promoting tomatoes instead of celery for vegetable minded switchers. Not only are tomato allergies almost unknown, since the plant itself is related to the tobacco plant, there is some nicotine which though low level might twig just enough of a response to take the edge of any withdrawal symptoms. And of course, tomato consumption has been linked to lower incidence of cancer. The one worry though is that daily consumption of tomatoes does result in quite the increase in the risk of dementia stemming from being anxious about whether it is really a fruit or a vegetable.

Readers have raised the risk of tinnitus which appears to be too rare to worry about, and possible GI tract aggravation but tomatoes would allay either of these concerns. But the bottom line is that whether you prefer celery or tomatoes they are both preferable to smoking as their consumption is no more risky than using e-cigarettes or smokeless tobacco.

One interesting historical note on this. Using celery as an alternative was first proposed in the 70s but became a casualty of a vociferous faction in the burgeoning women’s liberation movement of the time. These activists were particularly anti-smoking due to seeing cigarettes as yet another phallic tools symbolic of male oppression. Women who smoked were considered (by this group) as undermining female expression and female avenues of power and buying into the patriarchy. This did not last very long. An even more vocal group, known as the Virginia Slims, countered that smoking was not capitulation but an appropriation of male hegemony. But by that time, celery use as a smoking substitute was so stigmatized that it virtually disappeared and only resurfaced in the last few years.

8 thoughts on “How safe is celery….really…”